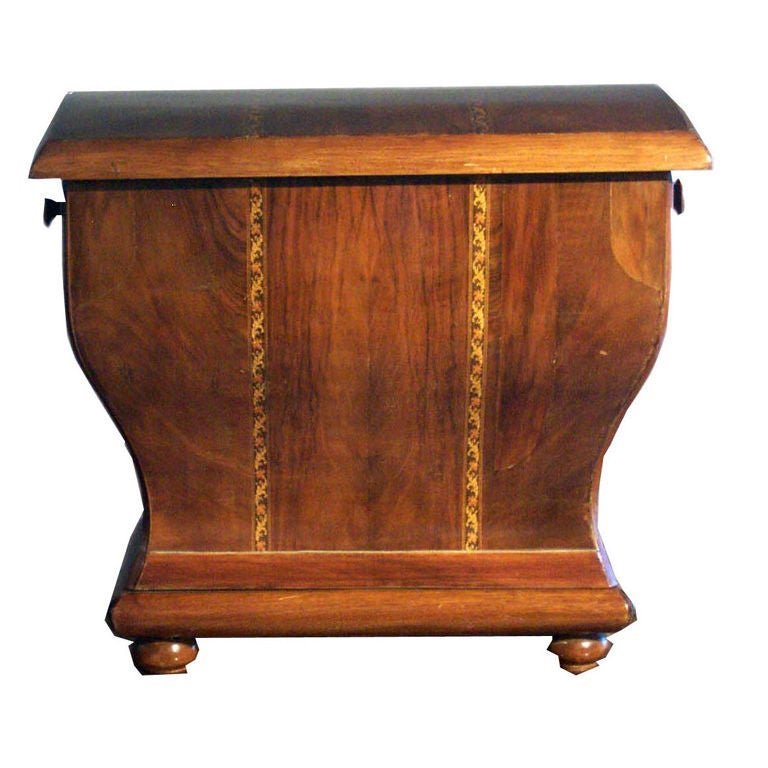 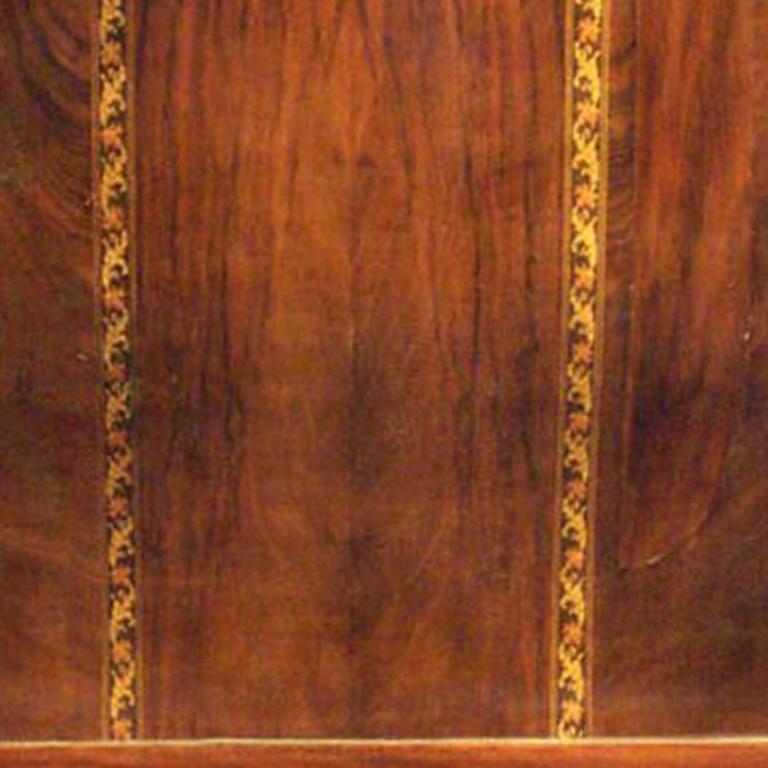 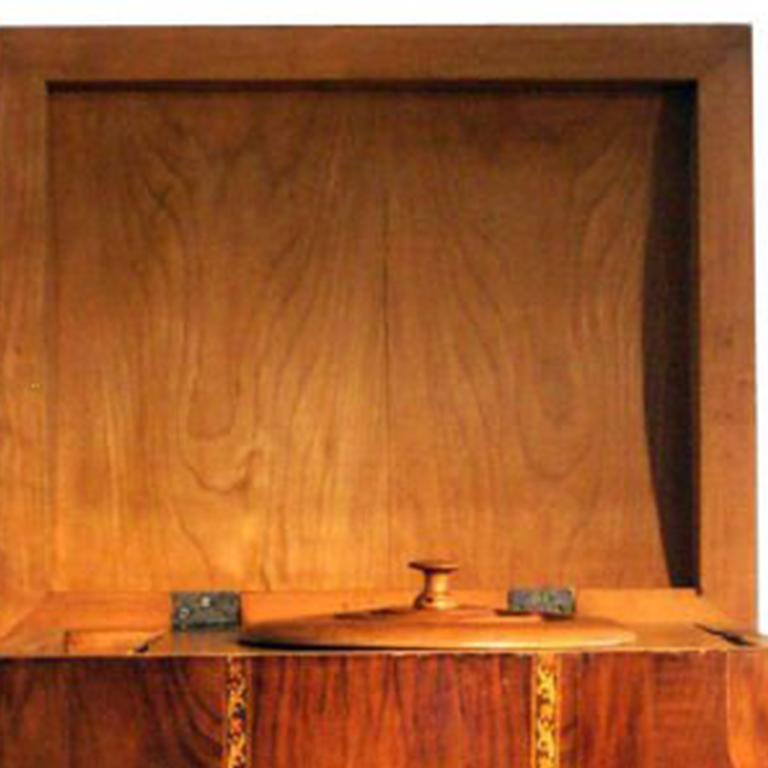 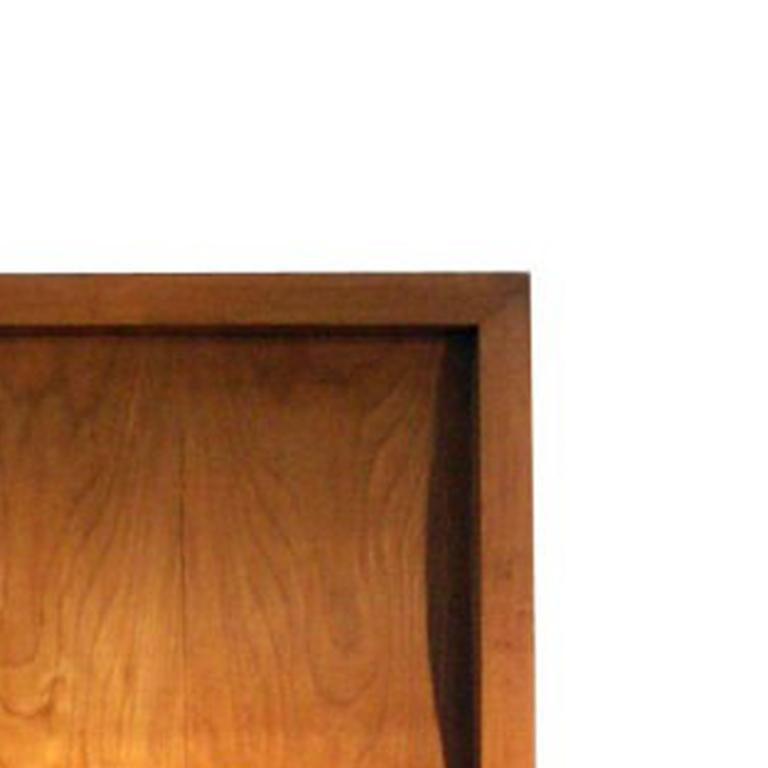 Biedermeier hunting toilet- never used as such – designed for Franz Josef I (1830-1916), Emperor of Austria and King of Hungary who was a big hunter. The Habsburg dynasty owns 24 special hunting castles in the Austria-Hungarian kingdom. There were 5 toilets found in a hunting castle near Papa, Hungary, one of the 24 castles owned by the Habsburgs in the old Austro-Hungarian Empire. One is in the exhibition of the Vienna Castle of Schonbrunn. This particular one was used as a champagne cooler in one of the castles.