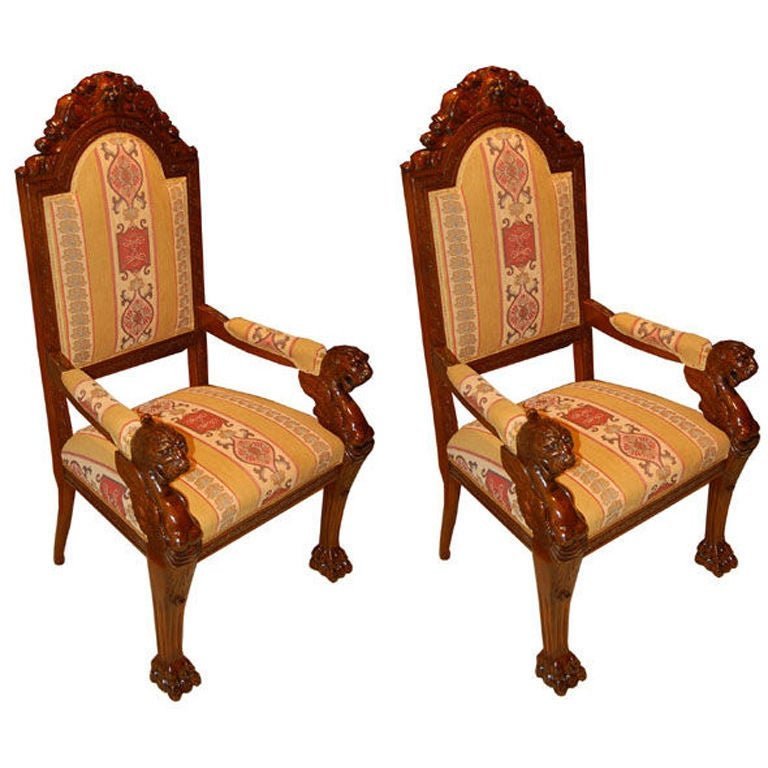 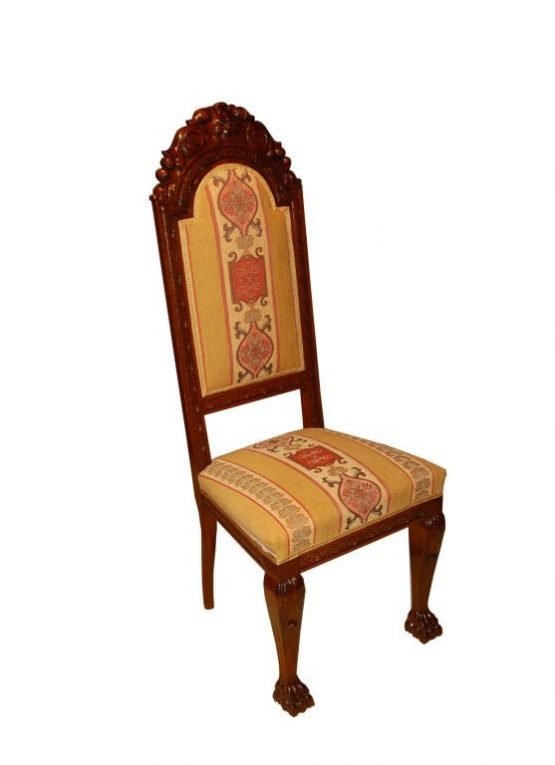 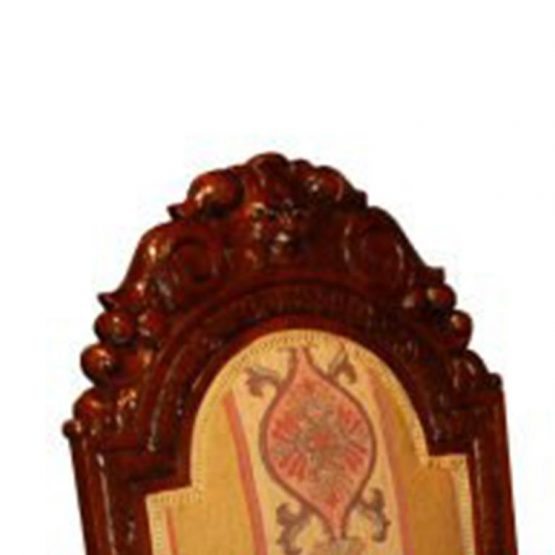 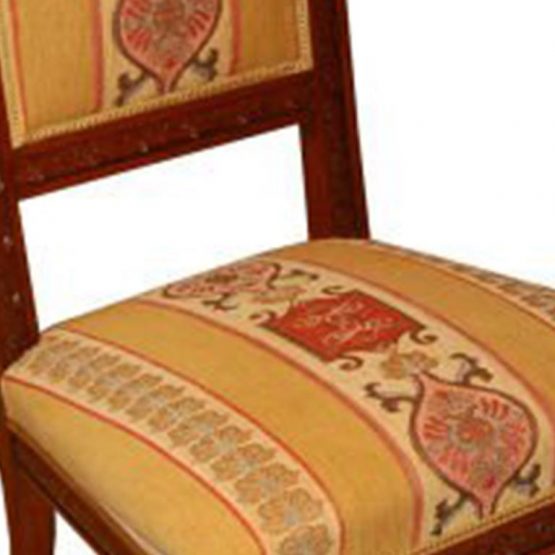 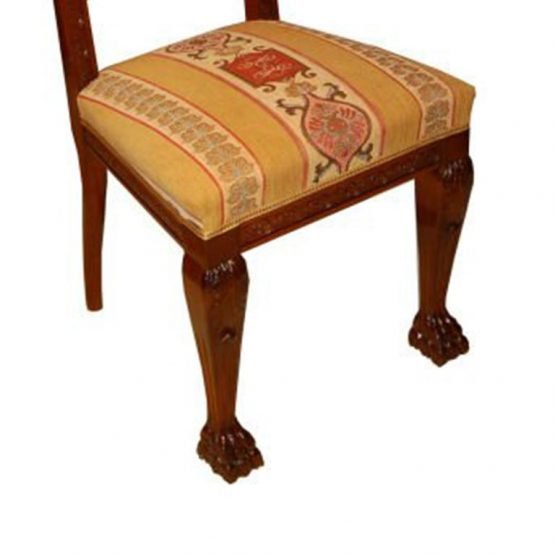 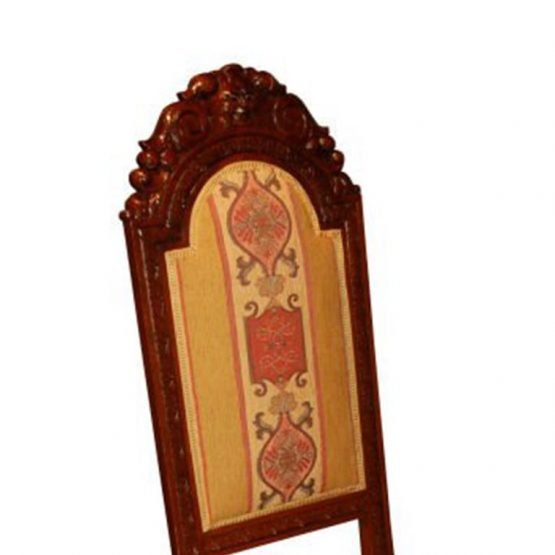 Manufactured in the southeastern part of the old Austro-Hungarian Empire, private estate Romania. Veneer restored and repolished. First used by Count Zelenski, Neudorf (Romania) until 1915 then until 1950 by the Majors of Temesfujfalu and later by ex-Romanian President Ceausescu. Cert. of origin Budapest/Hungary.